This is the front panel , power button and lights are located at bottom left.
You could see 4x6=24 bays here. 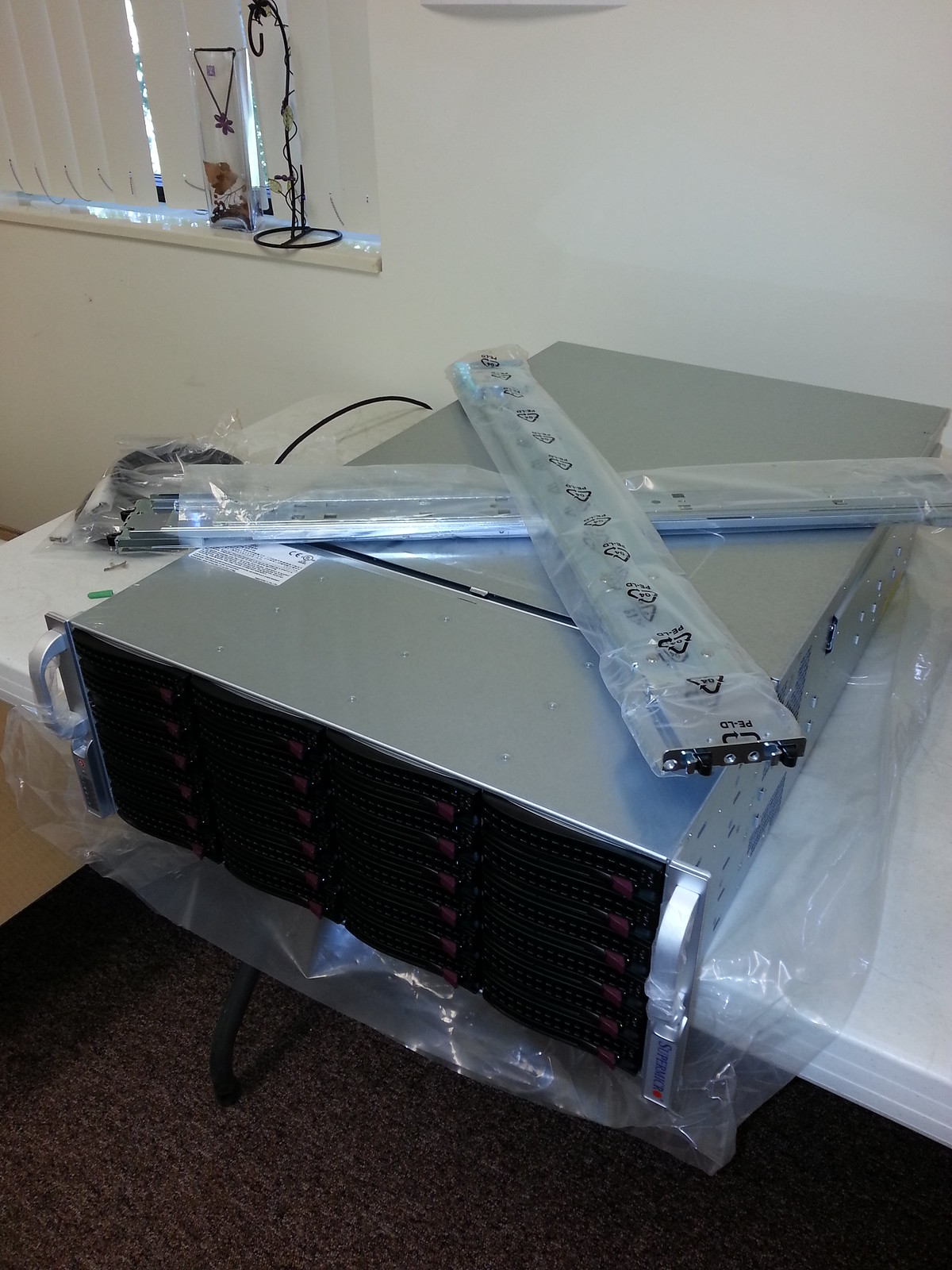 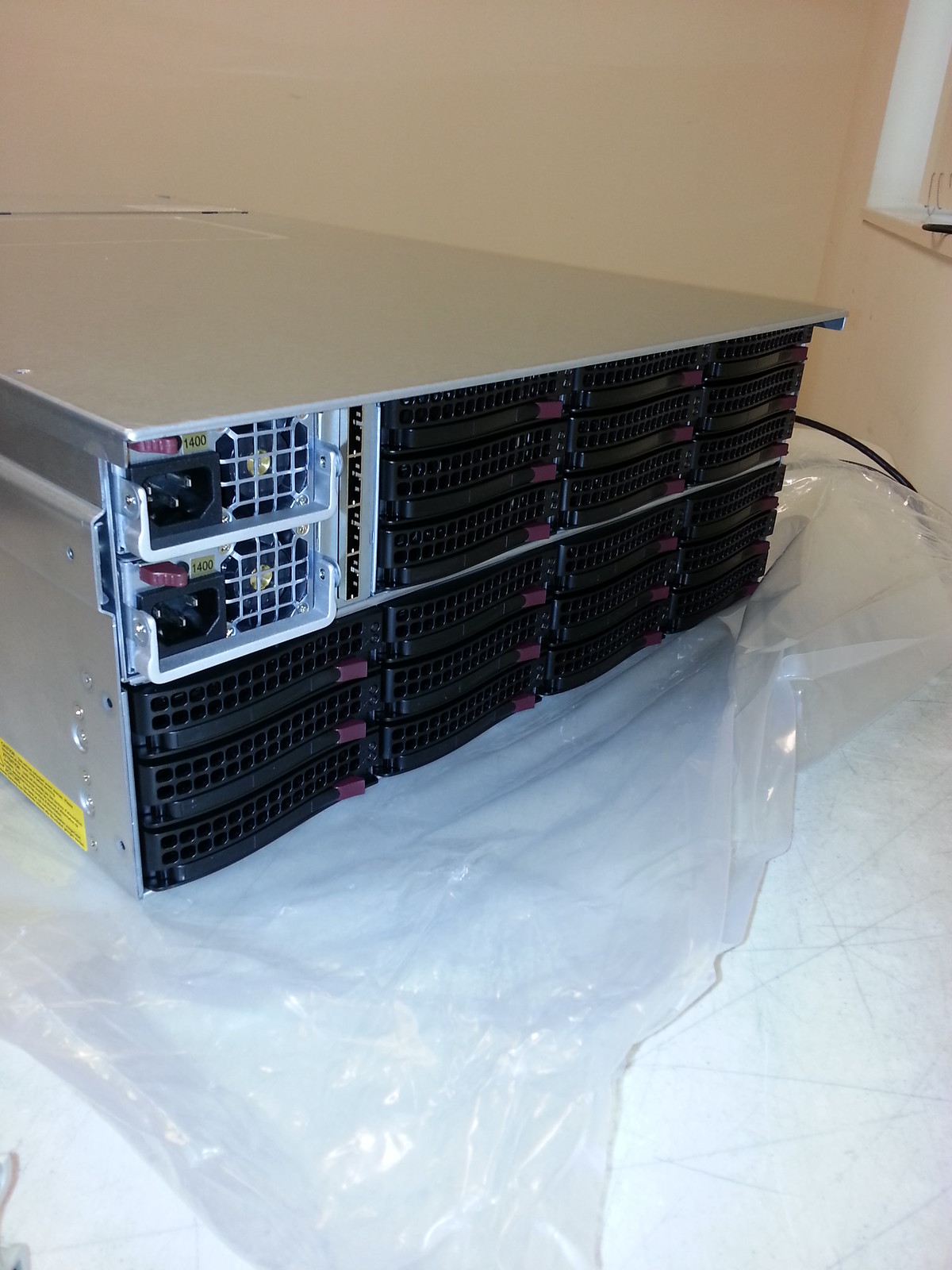 Such an empty box , but it's pretty heavy , about 40 lbs.
A basic board for controlling fans , and sas expender.
Looks like 1200w redundant power supply is overkill? 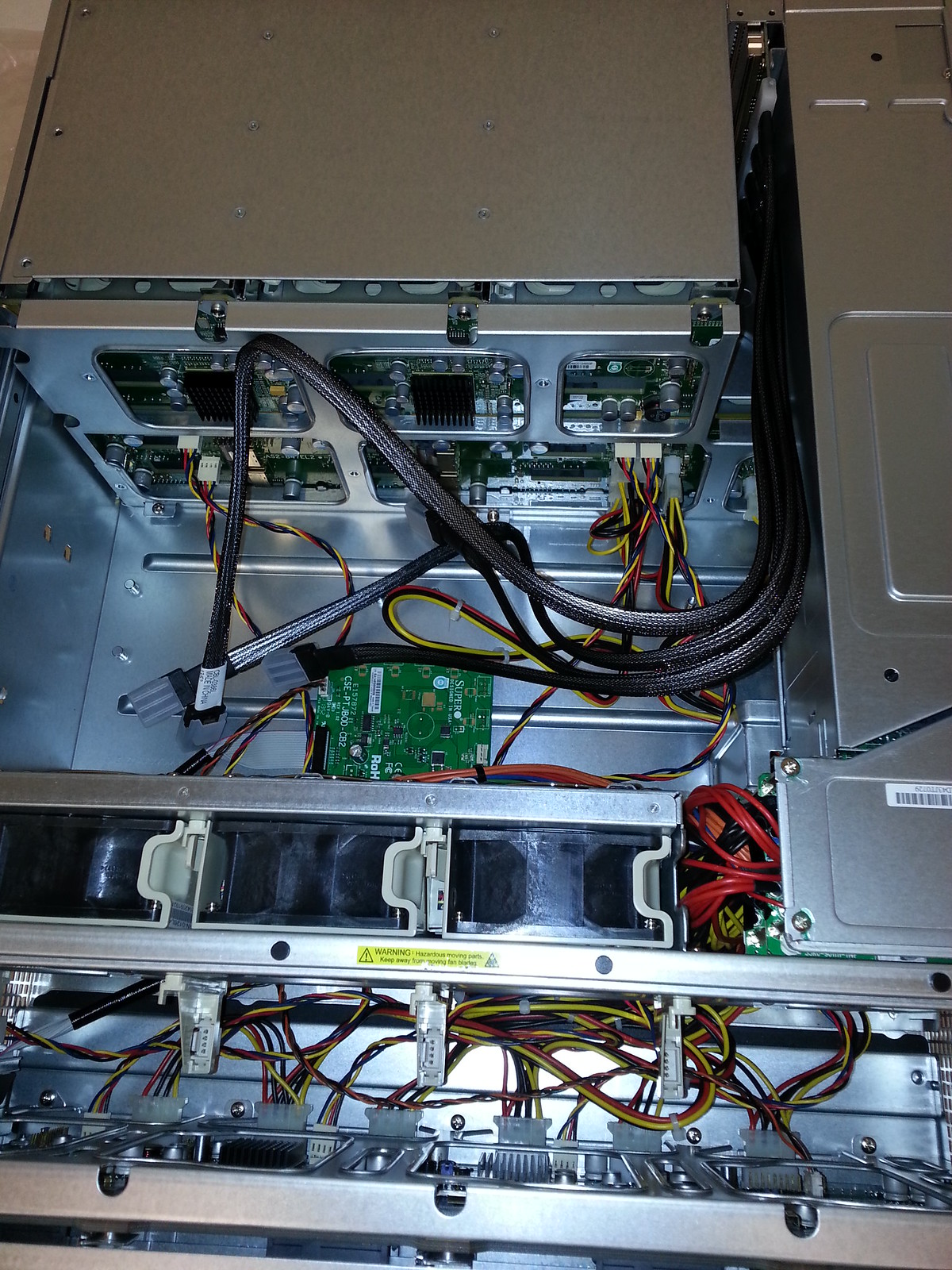 Back expender.
2 Units total, and each comes with 2 ports (one in one out) 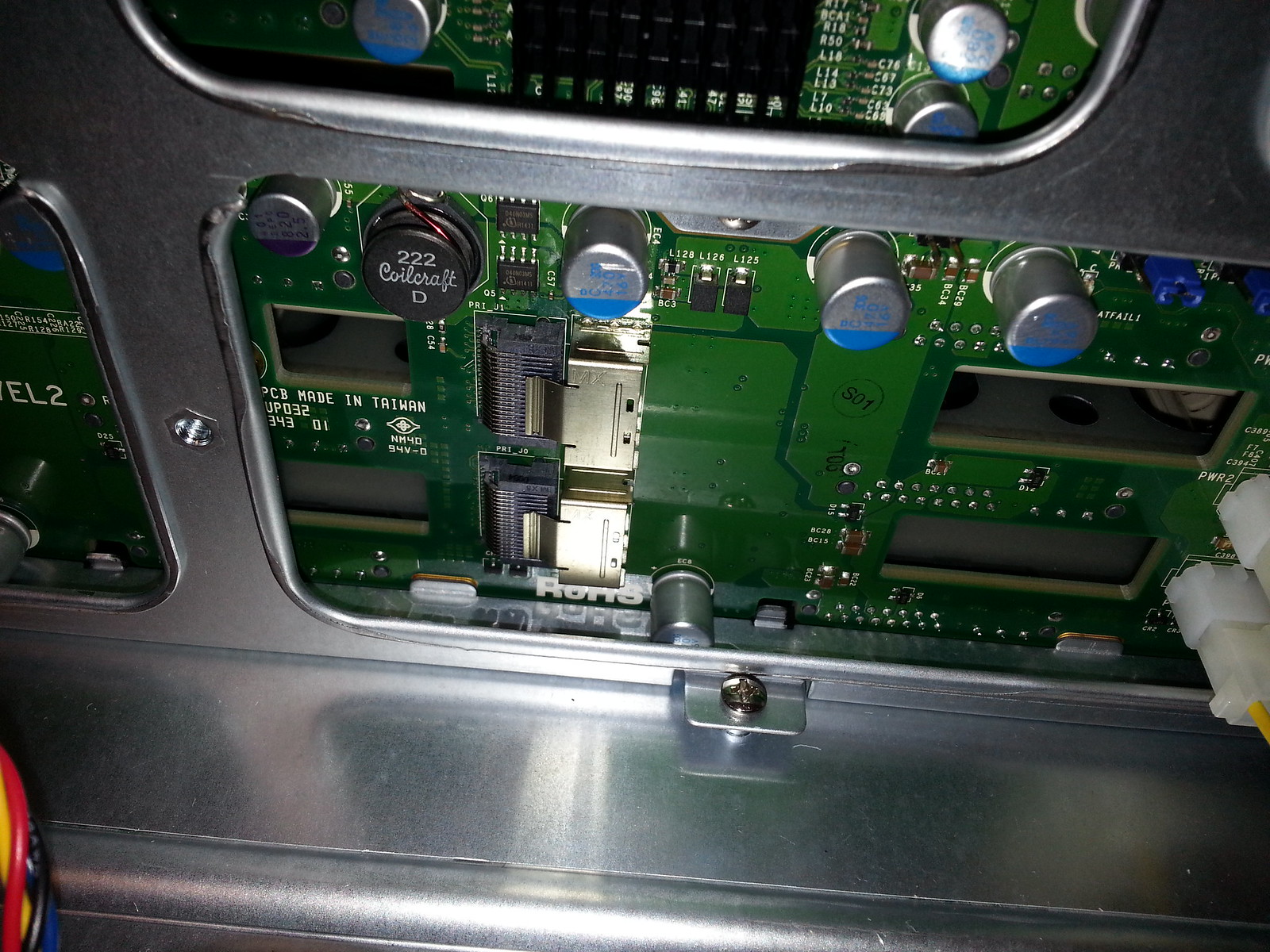 2 units at front expender also , but each comes with 3 ports.
Two in and one out.
Why two in?
Because it supports some kind of redundant interface (only works for SAS drives, don't try that on SATA drives). 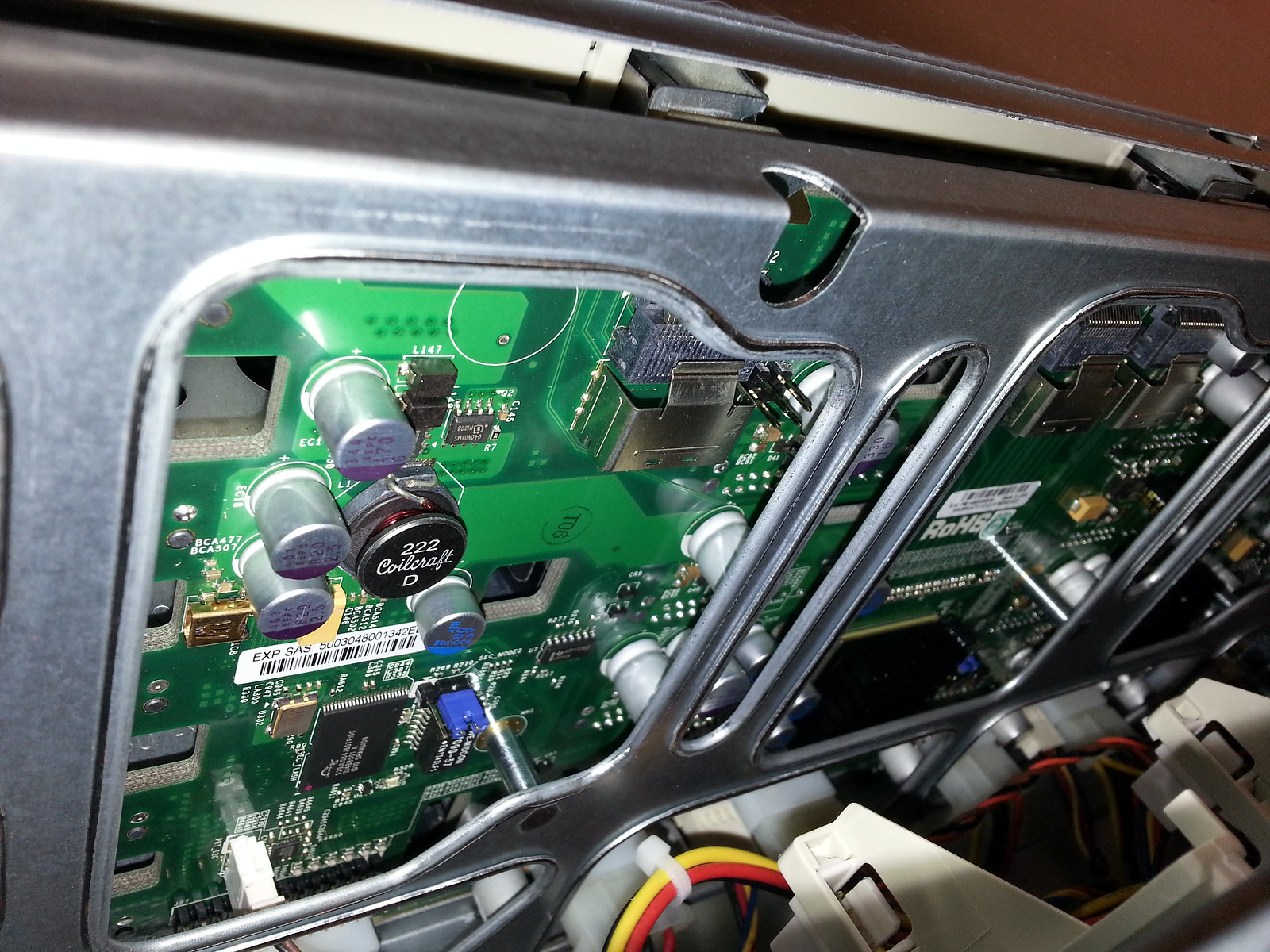 All fans inside , are tool-less designed.
Brand : Nidec 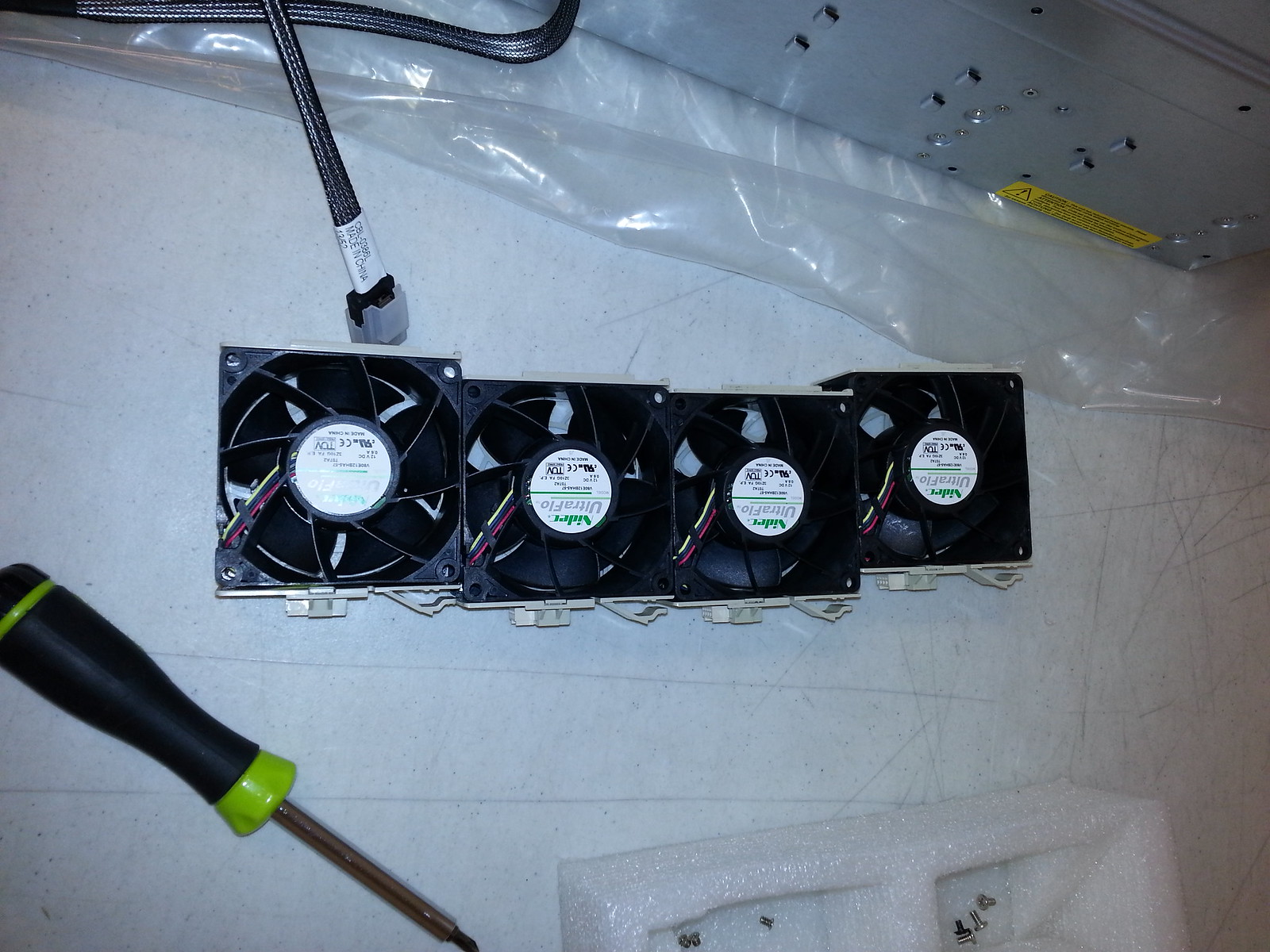 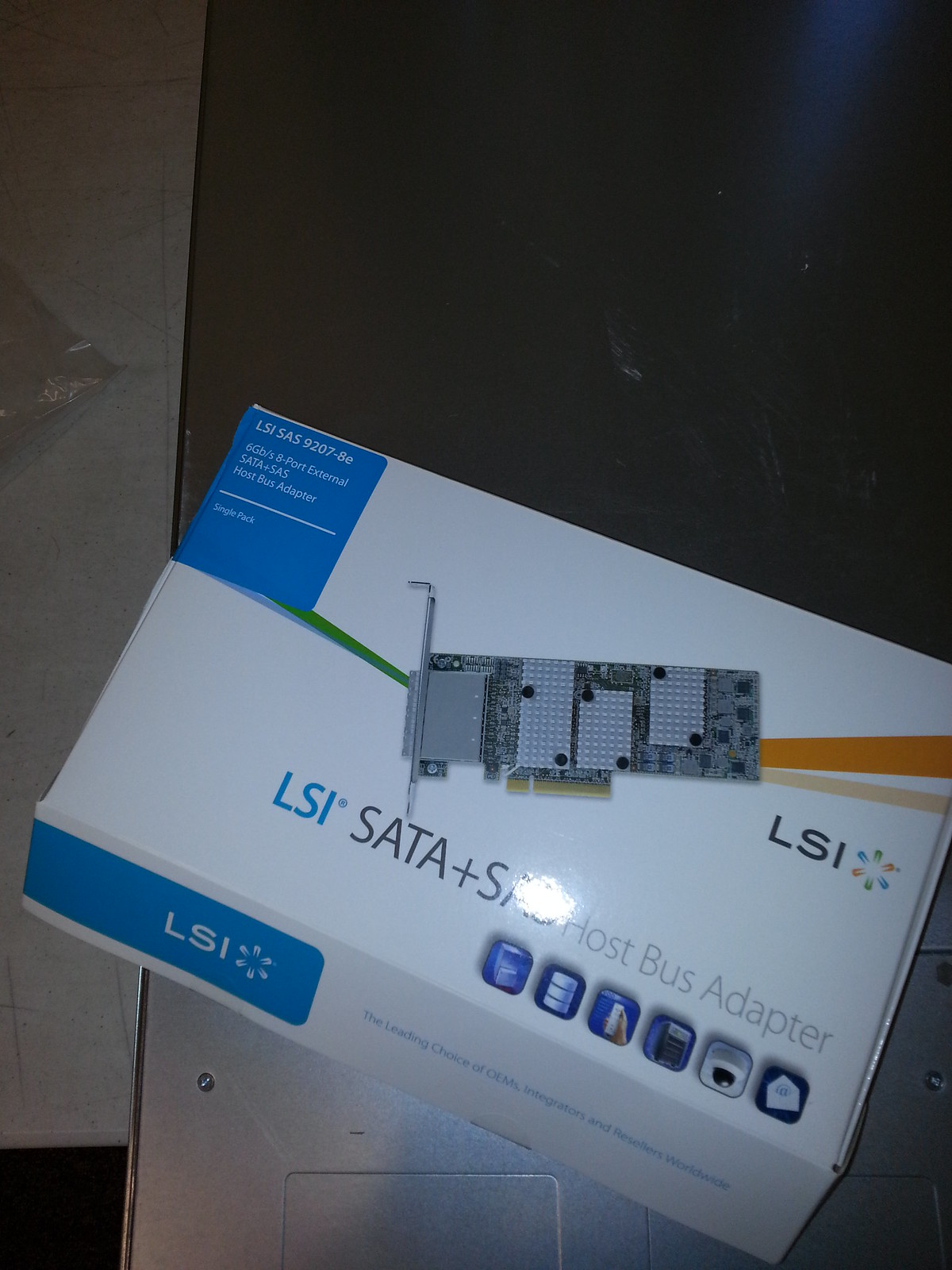 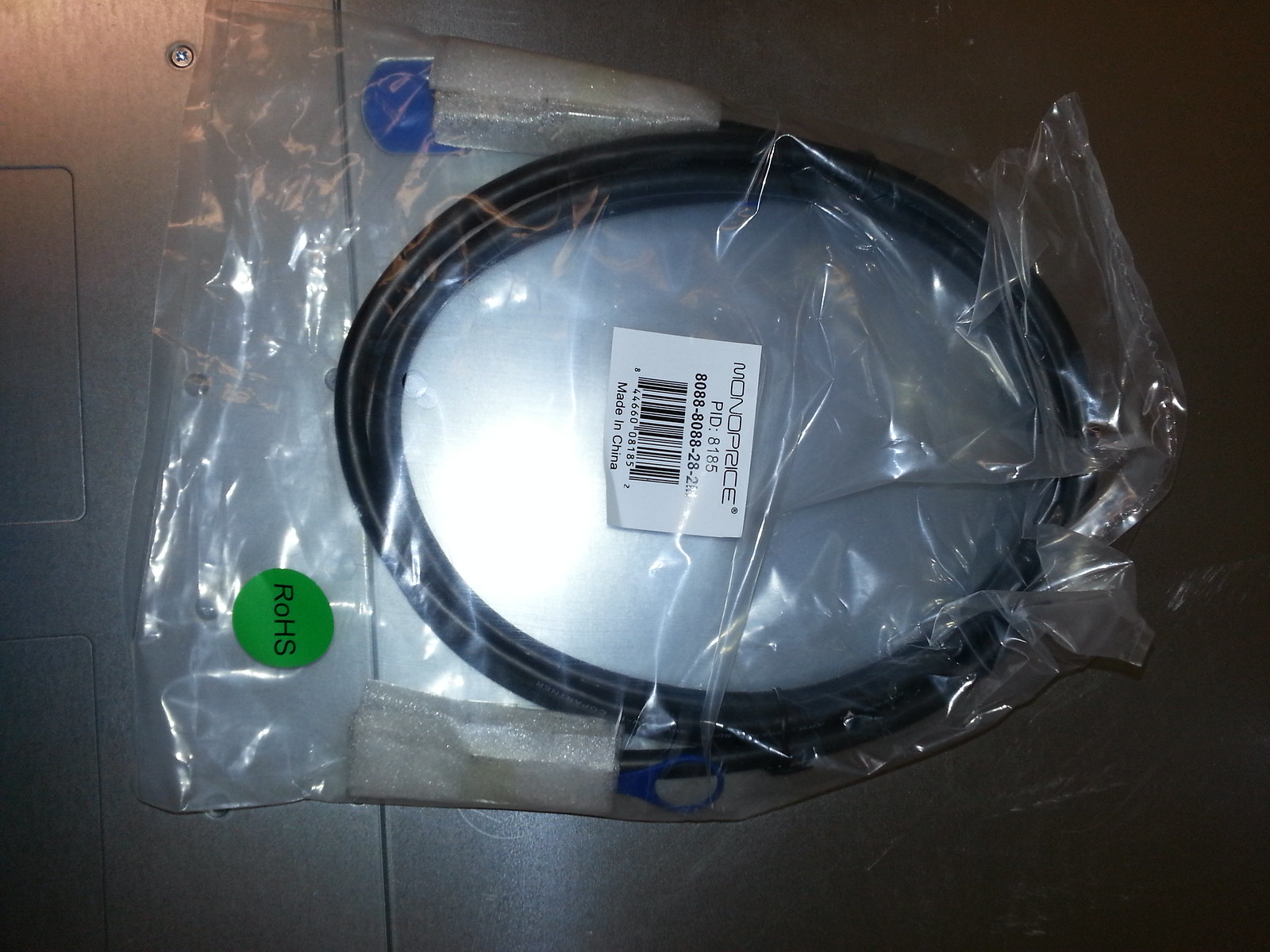 If you want to drive this box with one card , you could use this way to connect the cables.

But for connecting the front expender with back expender , you have to use supermicro 's cable. 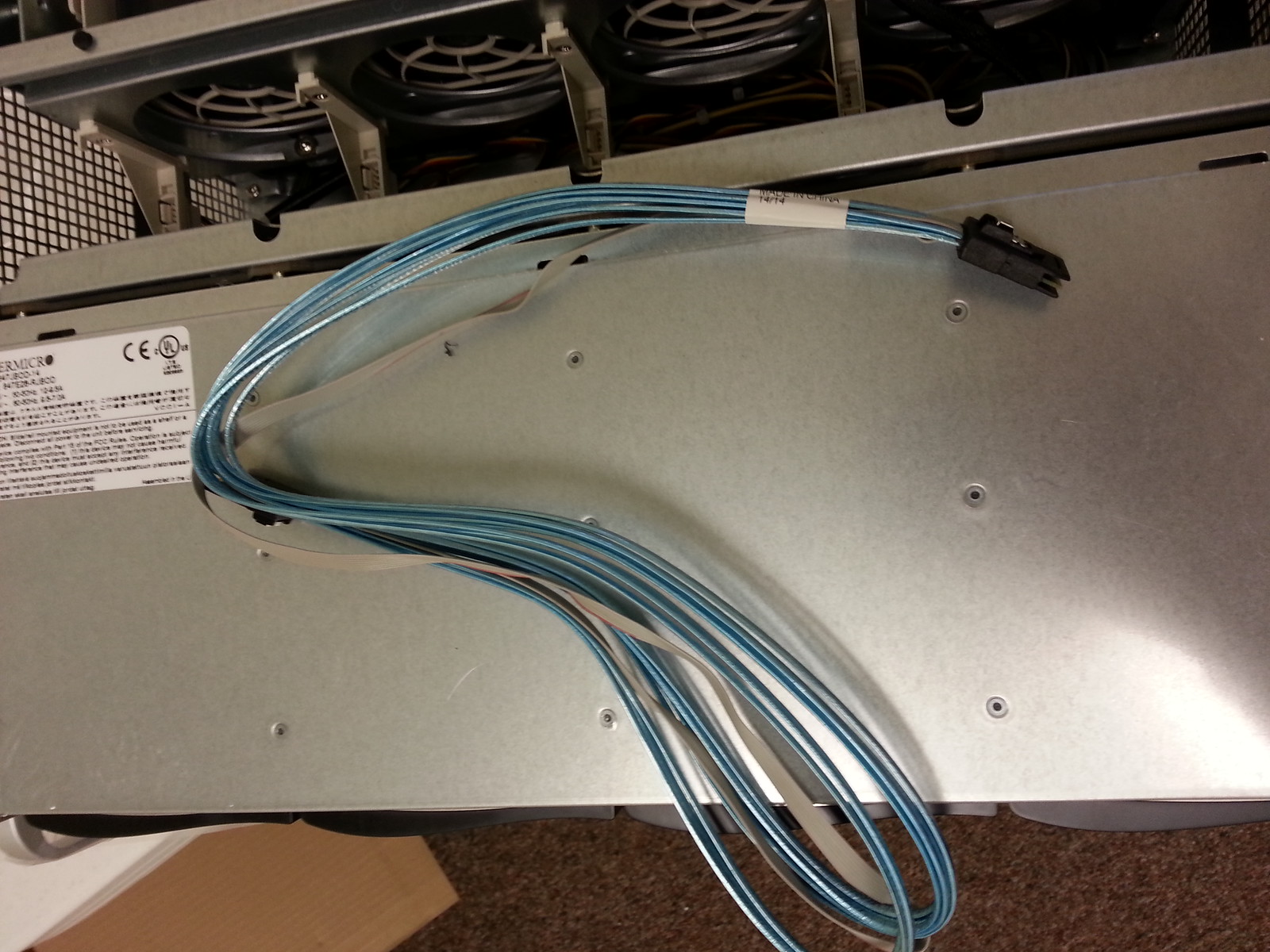 In linux , if the system used up sda~sdz , it would use sdaa~sdaz. 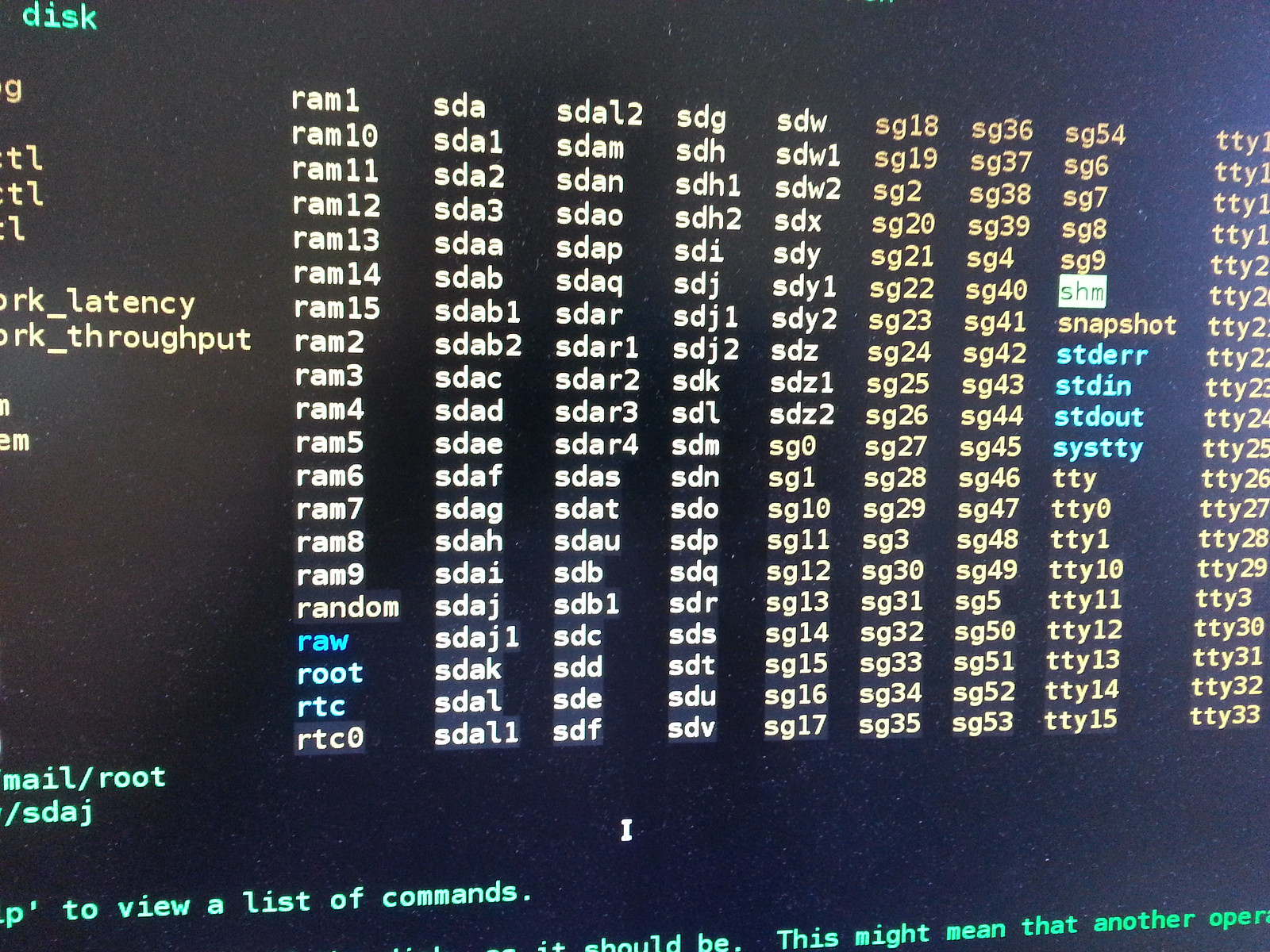 This is from lsi megaraid manager interface.
The list looks full. 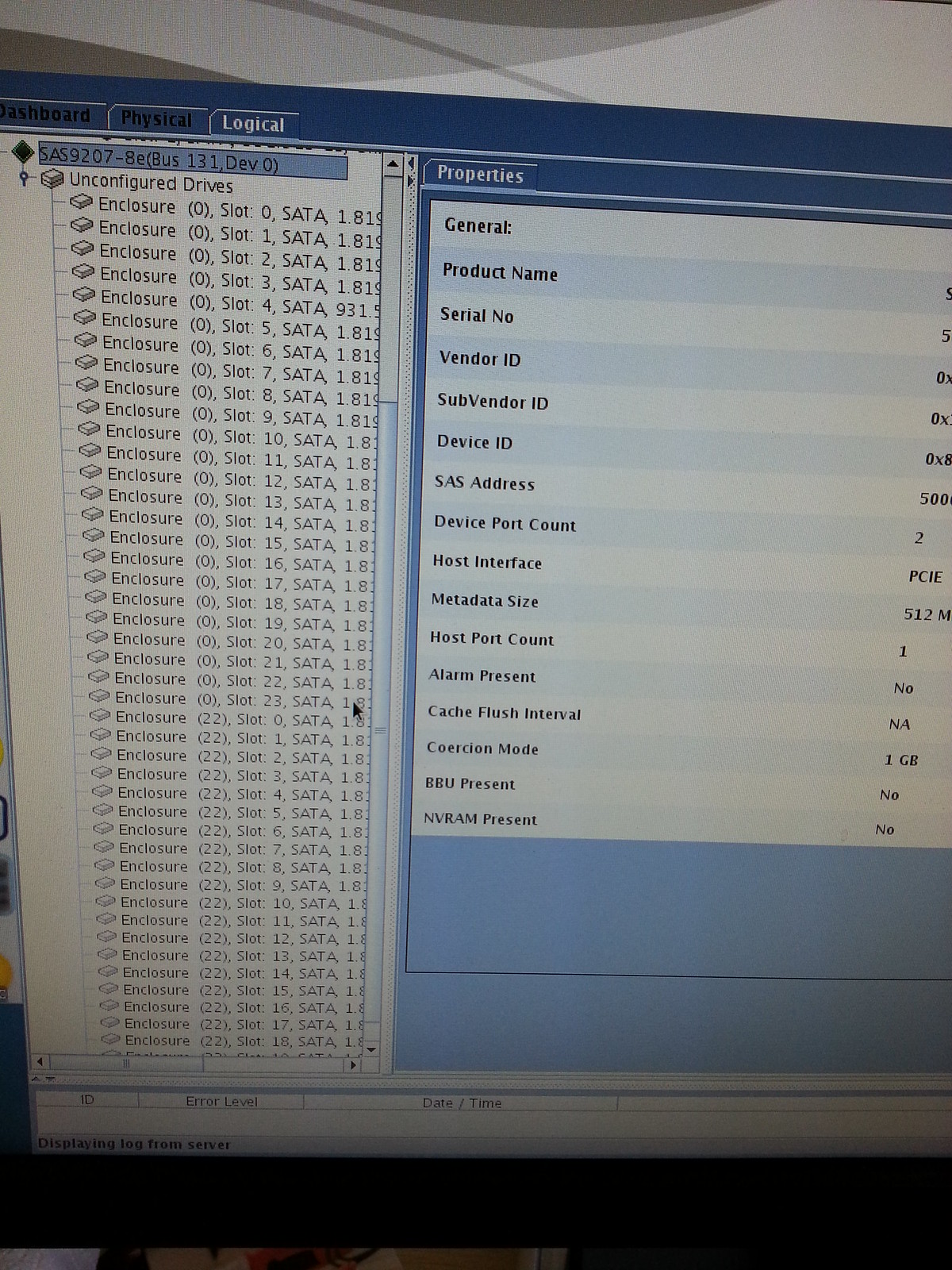 Lsi 9207-8e is a hba controller card.
Different from other lsi raid card, you don't have to or you can't setup virtual drive. 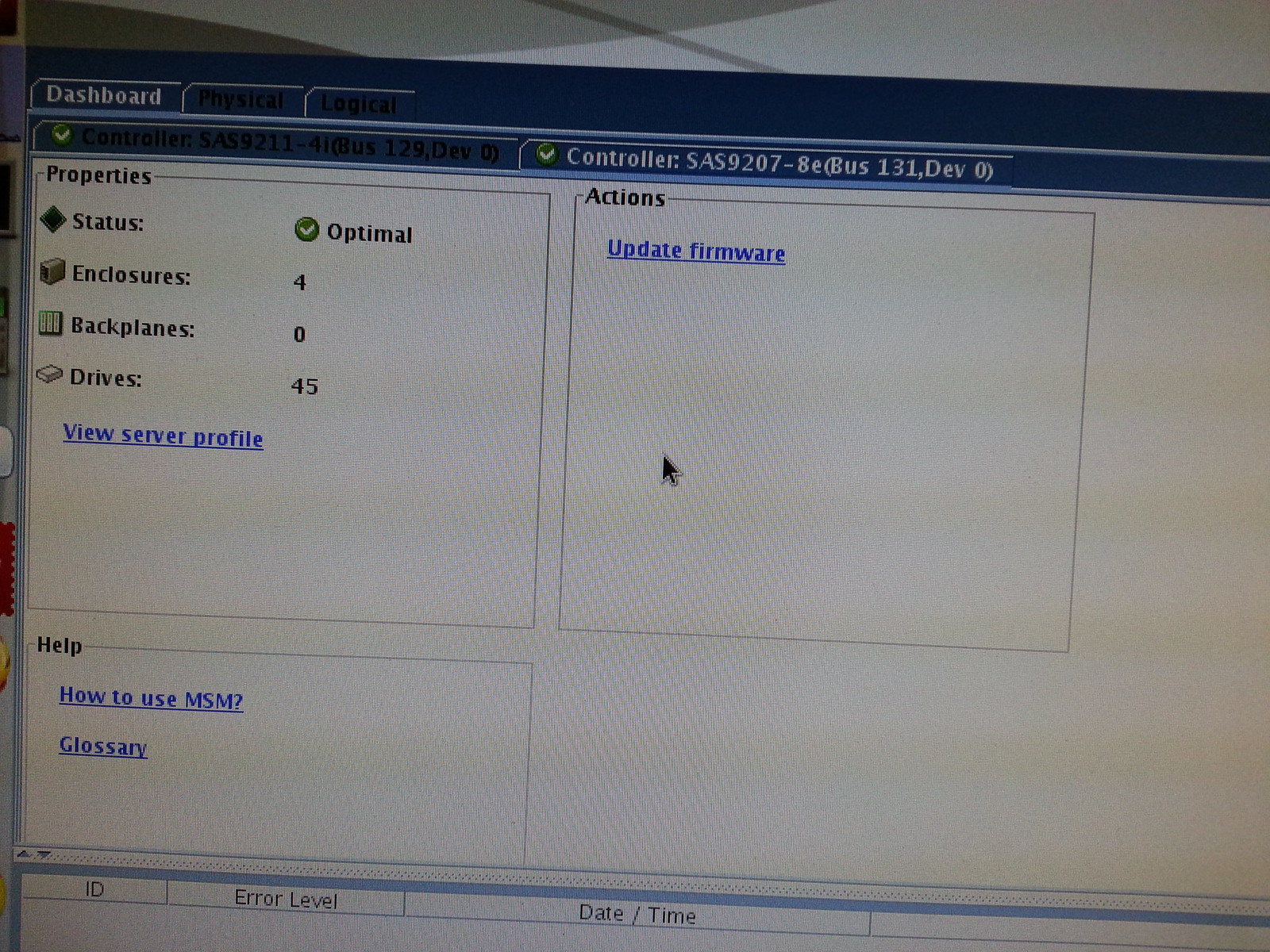 This is what it looks like , when I format all 45 HDs at the same time. 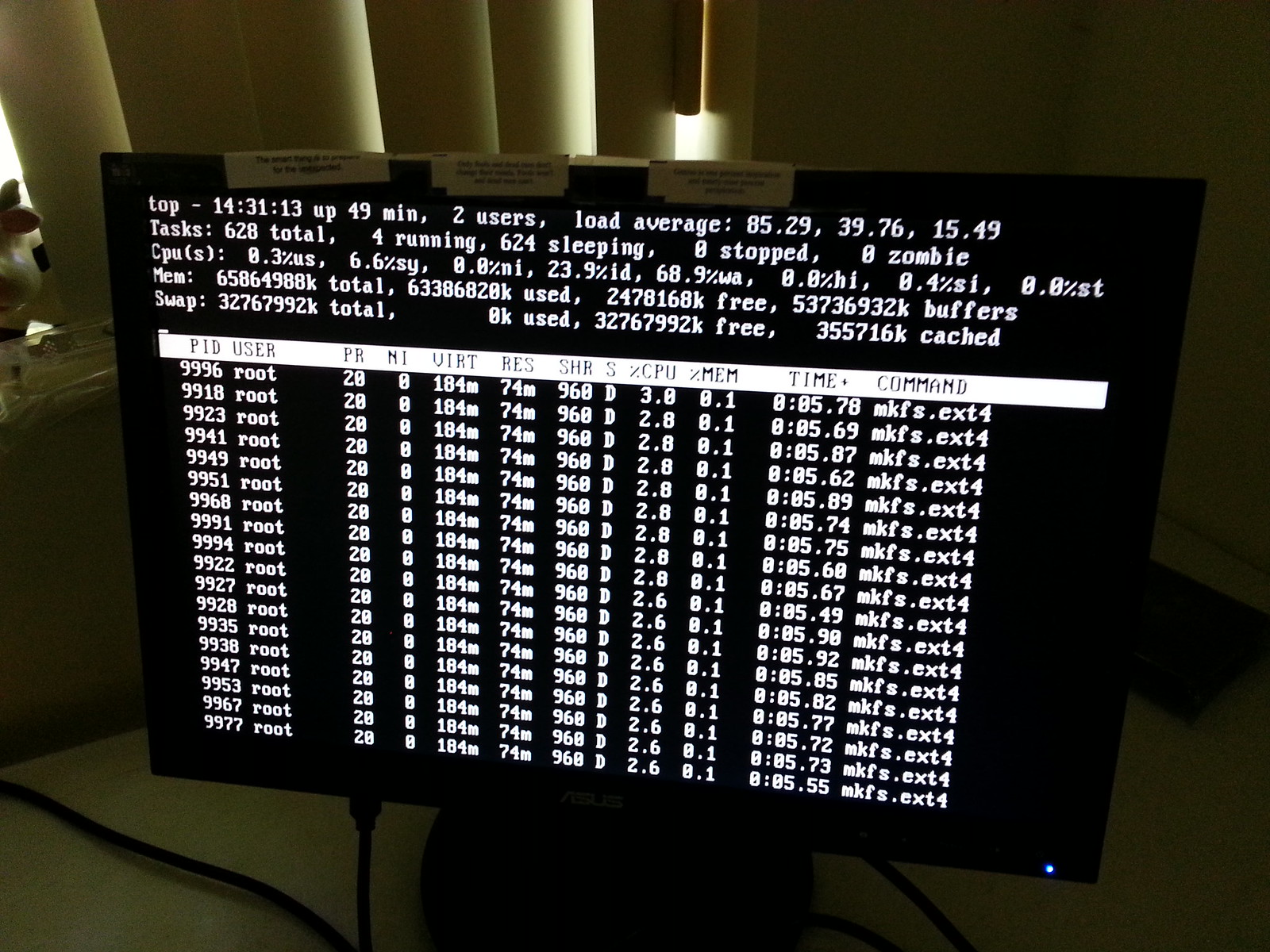 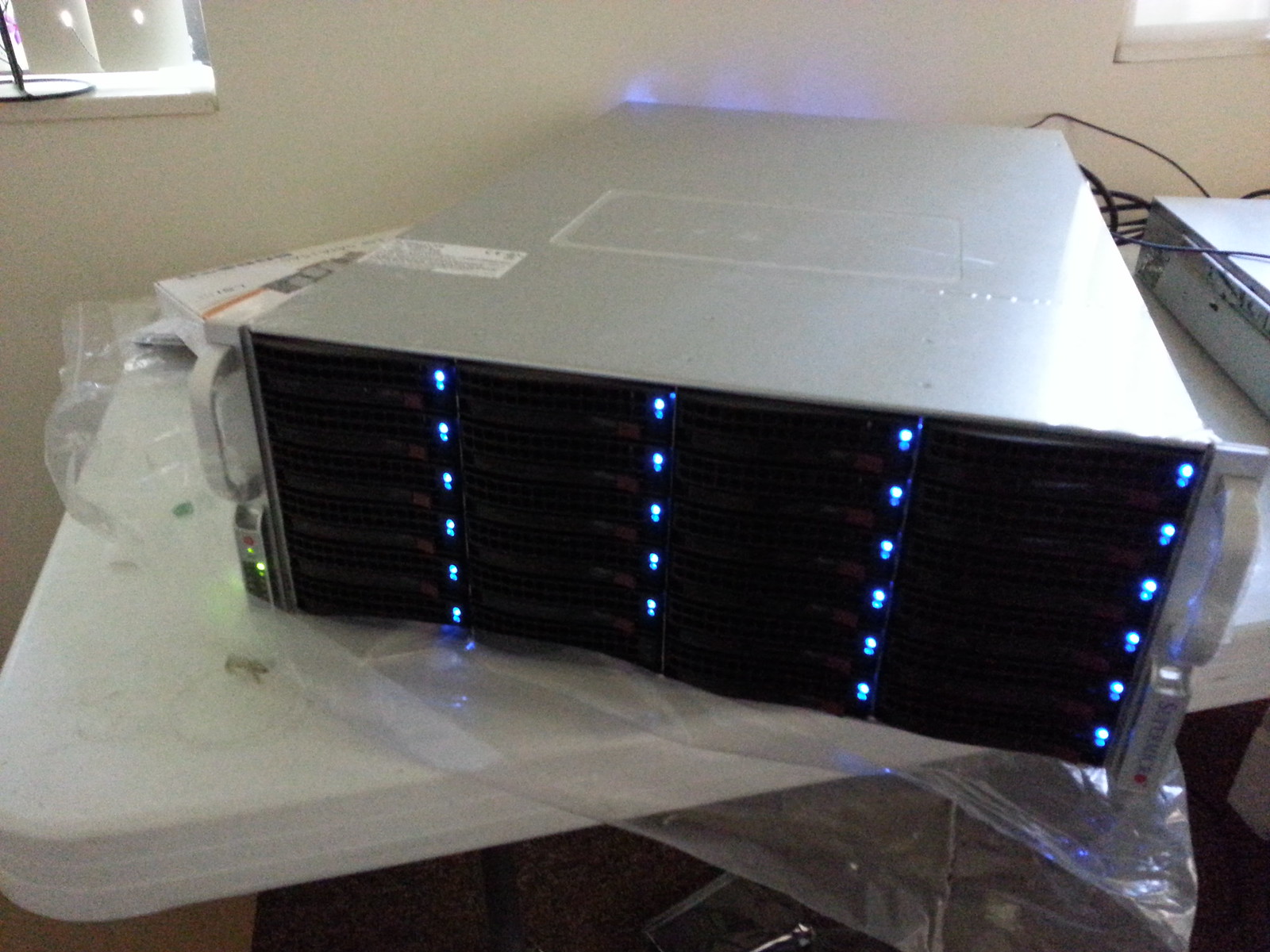 I run a couple simple tests on this box , with WD green drives.
When using all HDs , the average read speed is about 45MB/s , and write speed is about 30MB/s , not good.
I suppose , using 2 sas cards could get better performance.