I just built a server today , based on Intel R2308GZ4GS9。
It's a barebone server kit , including redundant power supply , motherboard , and server case.

Is it better?
I can't tell , but the building quality of this kit is pretty good , even better than some other real server by HP/Dell I touched before.

This is the front panel 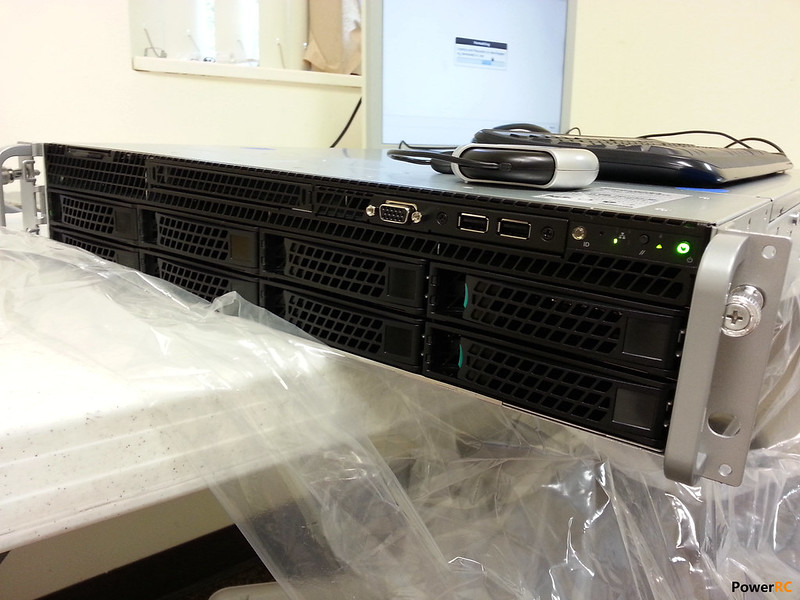 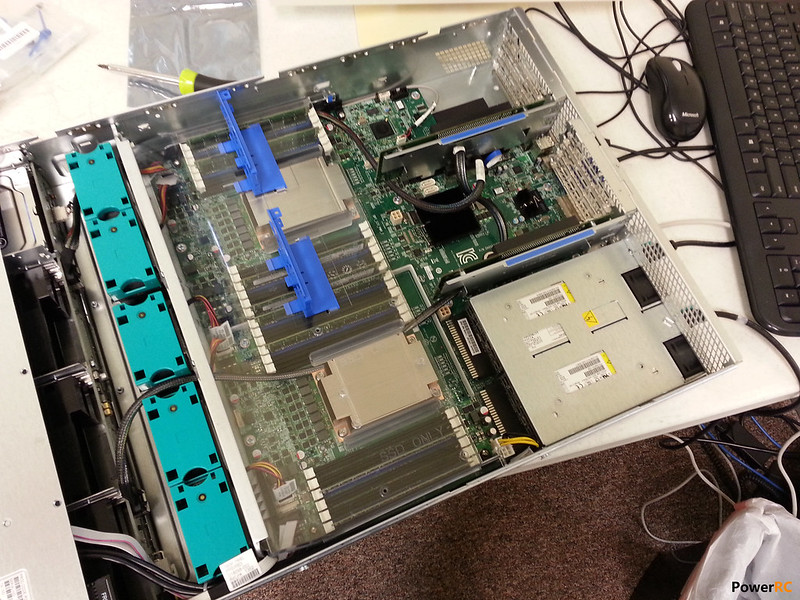 There are 2 sas ports on the MB , supporting 4 drives for each I supposed
Since the northbridge chip of this MB is intel C600 , it could be set to use LSI soft raid bios.(looks like the real one though).But if you choose to use the LSI RAID bios , many linux OS can't recognize it ( such as centos 6.5) , you have to load the driver by yourself.
Stay away from troubles , you have better go with some real raid card instead.
Yes , the intel fake raid is usable in linux , but I suggest not to , in production environment. 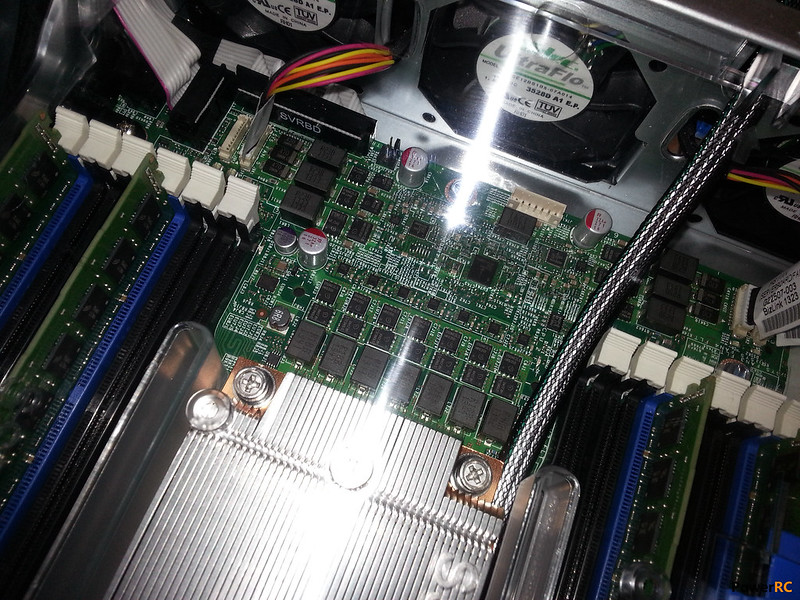 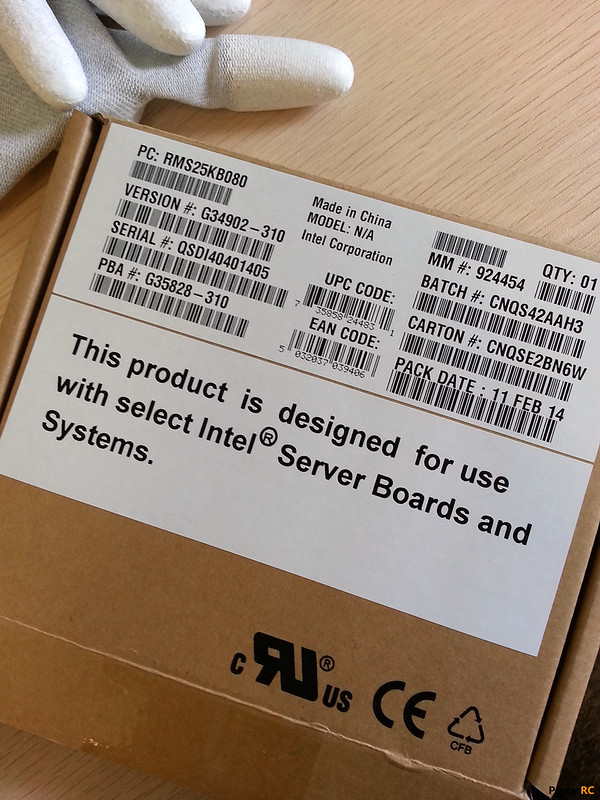 PCI-E expansion slot
It's really a good design.
You could remove the slot , install your card , and put it back.
I think it is a big plus for this server kit.
You could find 2 expansion slots on this kit , each expansion slot with 2 PCI-E 16X slots and 1 8X slot. 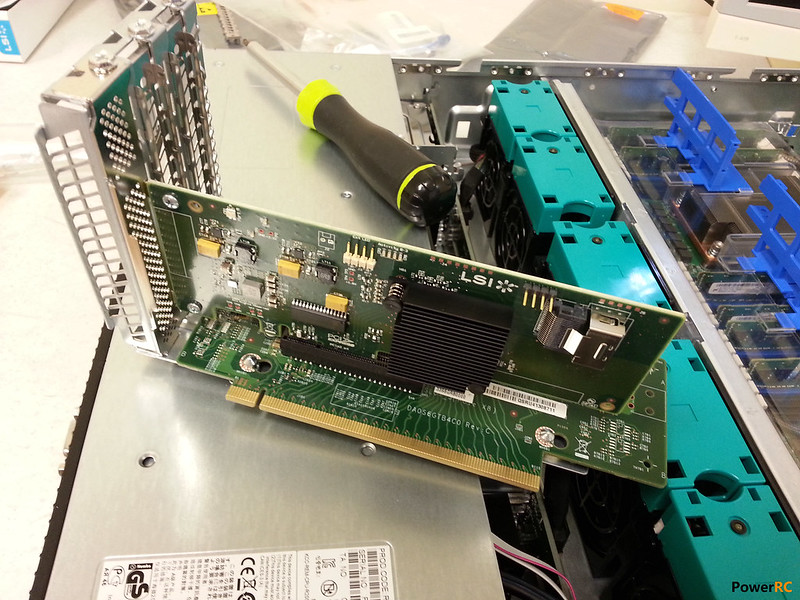 Installing CentOS 6.5 , not as fast as I imagined 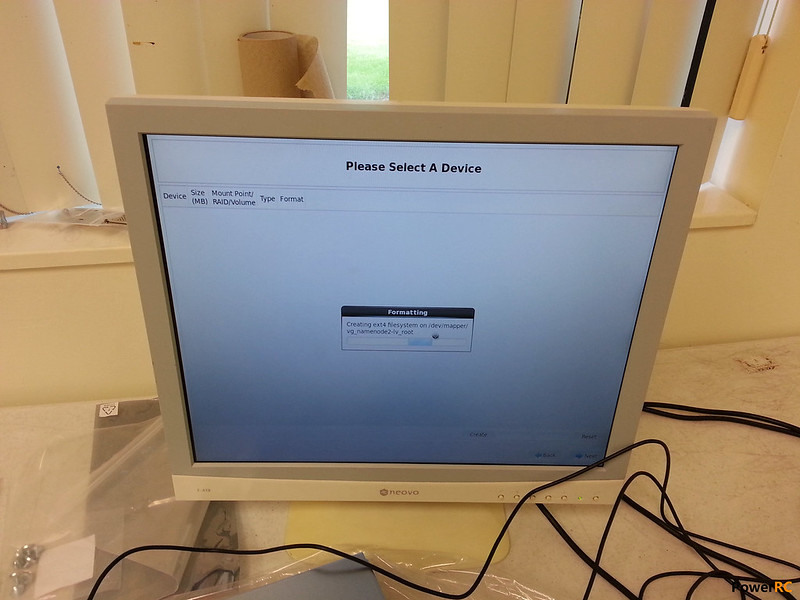 And this is the corner of my office LOL , I am building several servers recently. 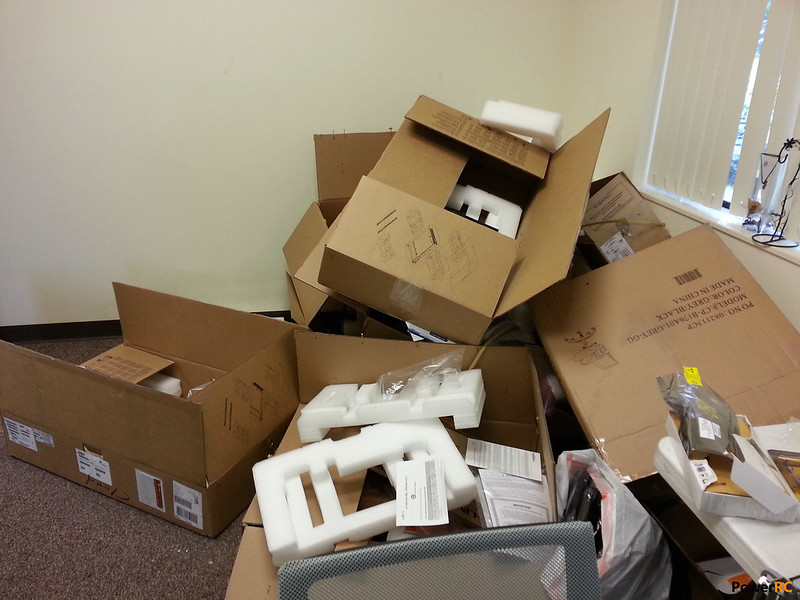